On the occasion of the 36th Anniversary of the Union Carbide disaster four organizations of survivors today condemned the continued evasion of legal liabilities by Dow Chemical, USA for the ongoing damage to the health of the survivors and pollution of the local soil and groundwater. The organizations denounced the state and central governments for failing to make the corporation pay adequate compensation and denying the rights of the survivors to medical care and social support.

“Dow Chemical’s market share that was down to 2.5 % in 2005 has steadily risen since 2015 to over 22% of the Indian market. For sure, the Prime Minister’s coziness with Dow has got something to do with this. Meanwhile the monthly pension of 1000 rupees for 5000 women widowed by the disaster has been stopped since last December.” said Rashida Bee, President of the Bhopal Gas Peedit Mahila Stationery Karmachari Sangh. 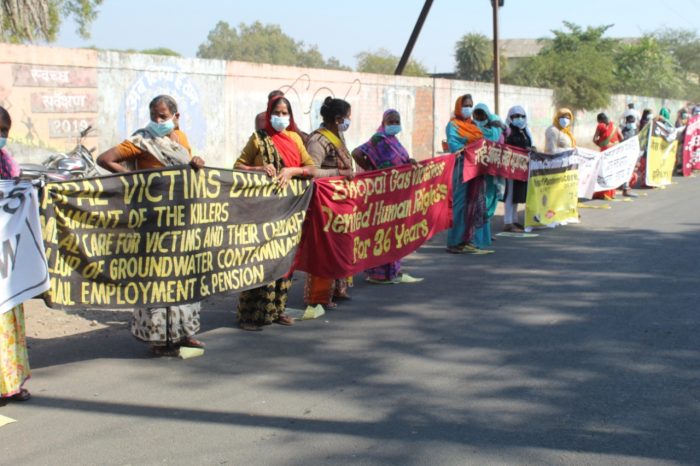 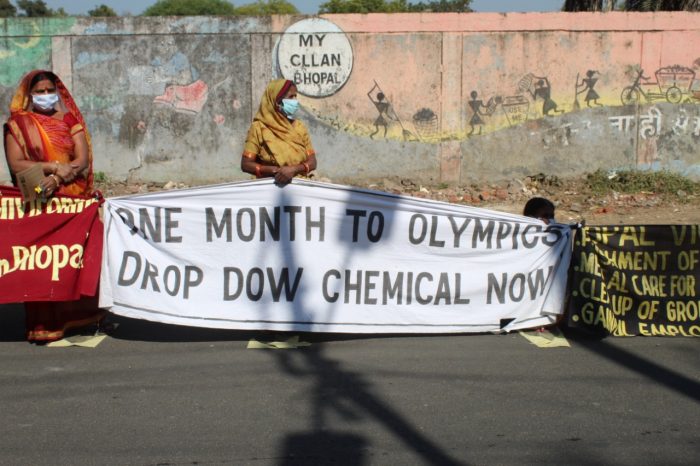 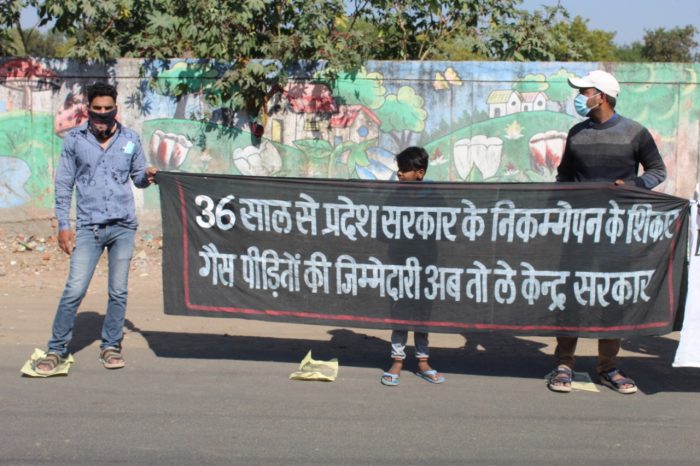 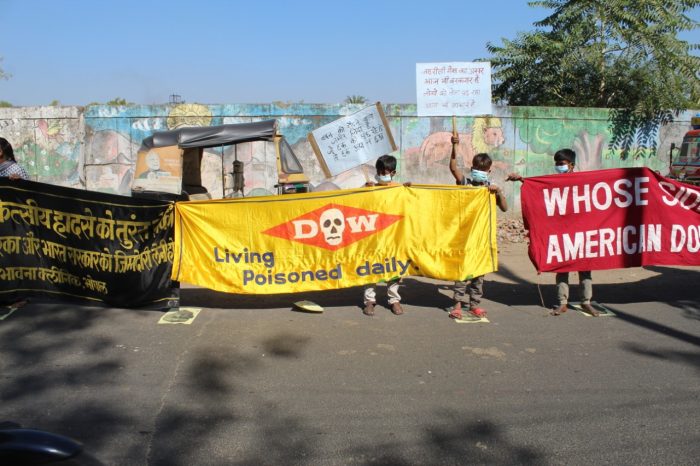 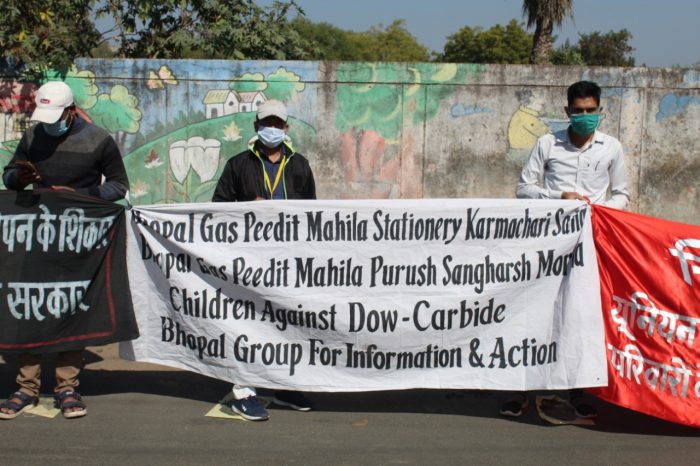 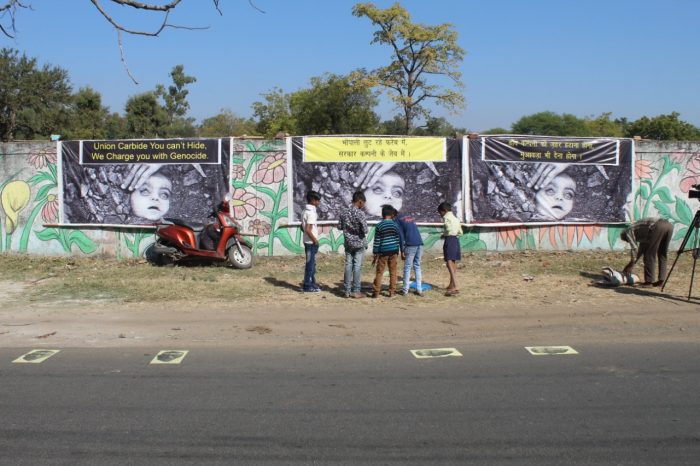 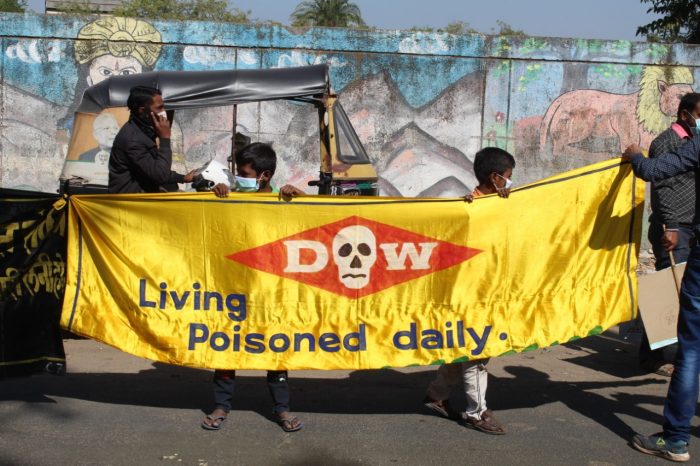 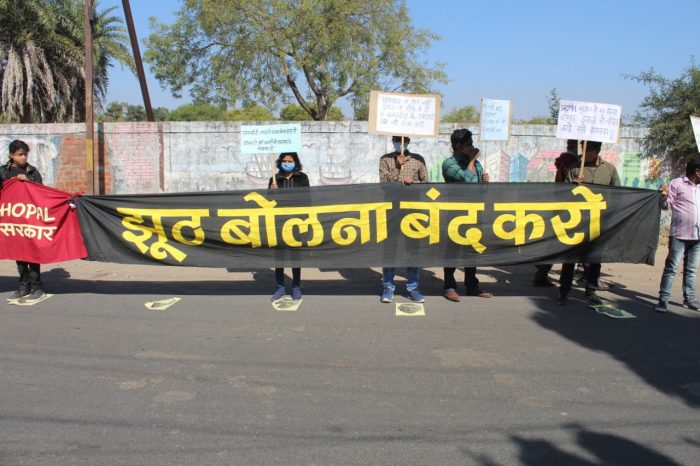 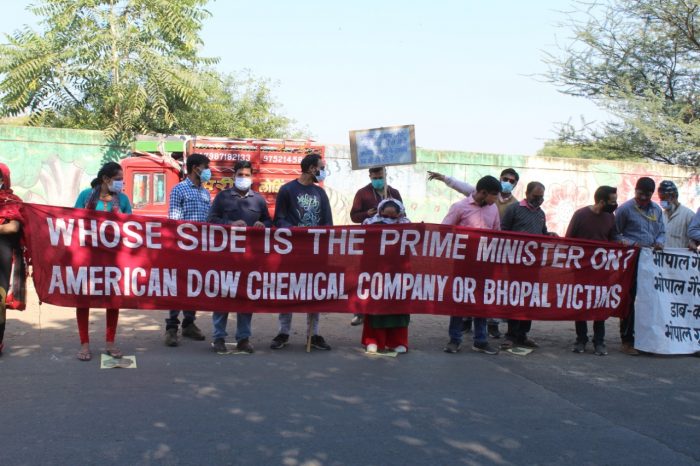 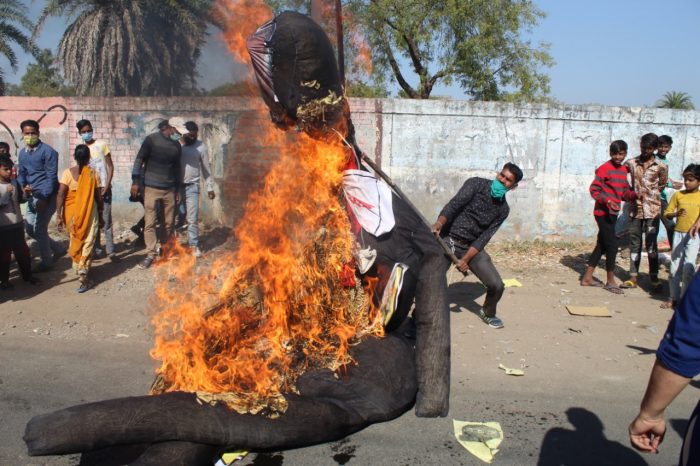 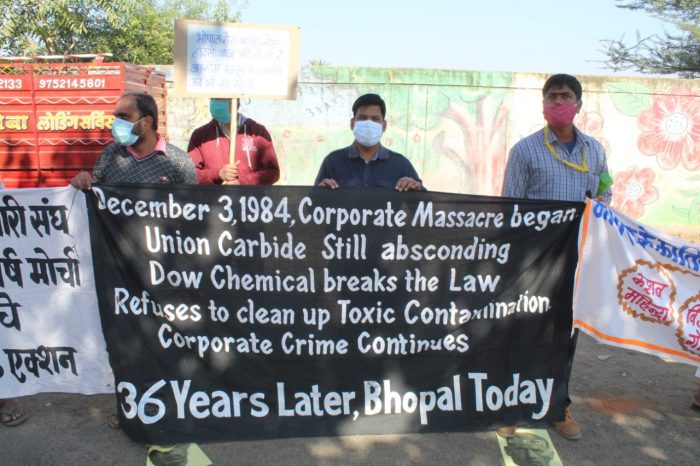 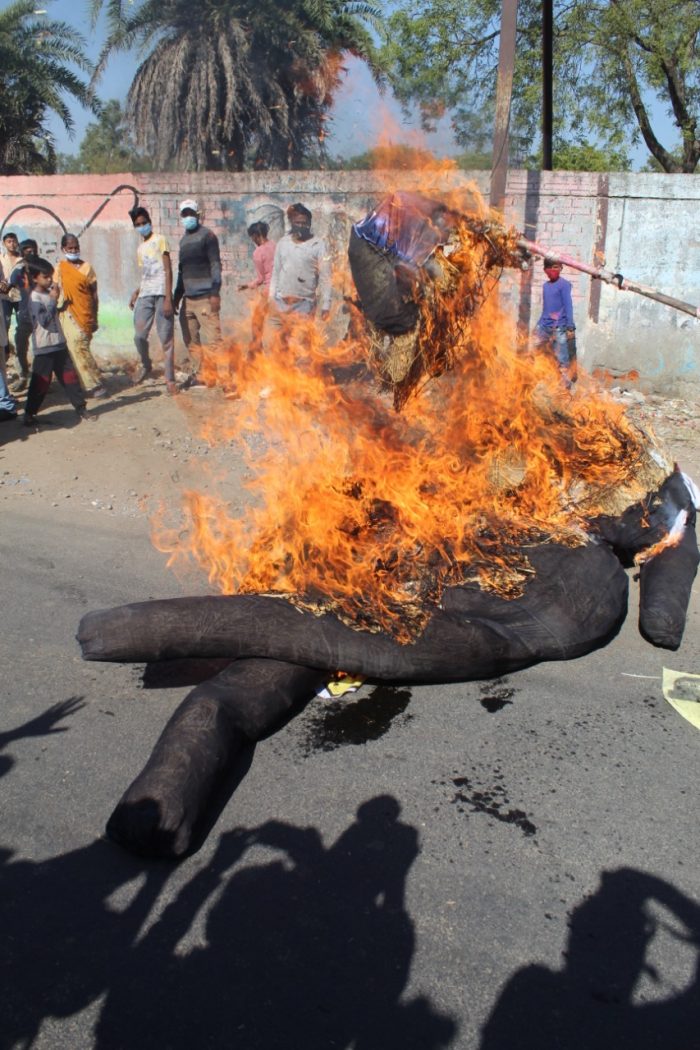 Alleging downplaying of figures of death of gas survivors due to COVID 19 by the Madhya Pradesh government, Rachna Dhingra of the Bhopal Group for Information & Action, said “We dare the government officials to cite one instance in the last 36 years when we have stated something without factual and or scientific basis. This is nothing new, officials have been downplaying the figures of death and extent of health damage caused by Union Carbide and Dow ever since the morning of the disaster. The official figure of death is still five times lower than the actual and over 90 % of those exposed to Union Carbide’s gases have been categorized as needing just one visit to the hospital.”

Nawab Khan, President of the Bhopal Gas Peedit Mahila Purush Sangharsh Morcha said, ”In the last ten years officials of the state and central governments have promised in writing that they would revise the figures of death and health damage in the Curative Petition for additional compensation from the American corporations. These promises remain to be kept. Meanwhile, all official research on long term health impact of the disaster has been stopped or suppressed, symptomatic medicines remain the mainstay of medical care of the survivors who receive no social support and there are no official plans to stop the ongoing contamination of soil and groundwater.”

“The effect of the Pandemic on the survivors in Bhopal and on people exposed to industrial pollution everywhere in the world has once again highlighted the urgent need for reigning in chemical corporations. In the last 36 years judicial institutions in India and USA have failed to make Union Carbide and Dow Chemical obey the laws of the land. As injustice and suffering continues in Bhopal, corporations are encouraged to continue committing crimes against humanity and the global environment.” said Nausheen Khan for the Children against Dow Carbide.