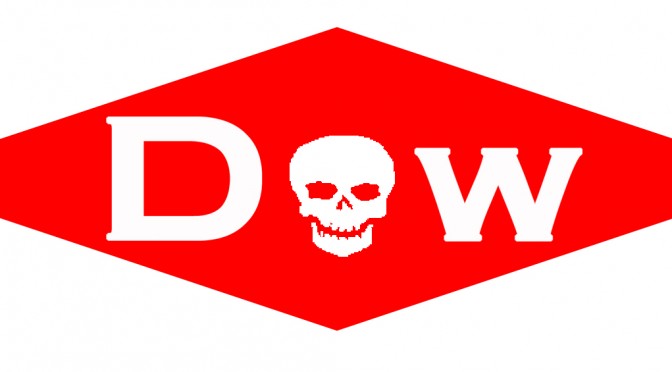 At a press conference today, leaders of five organisations of survivors of the Union Carbide disaster in Bhopal charged the directors of Dow Chemical and DuPont with unlawfully withholding information from their shareholders on the liabilities of Bhopal. They said that shareholders of both the corporations will be voting on the proposal of merger between the two companies today.

“Legally, company directors are duty bound to disclose all facts that are material to the stockholders’ consideration of a transaction. But DuPont shareholders have been kept in the dark about the criminal, civil and environmental liabilities of the Bhopal disaster that Dow Chemical has inherited through taking over Union Carbide.” said Rashida Bee, President of the Bhopal Gas Peedit Mahila Stationary Karmchari Sangh.

Balkrishna Namdeo, President of the Bhopal Gas Peedit Nirashrit Pensionbhogee Sangharsh Morcha said “We have sent a letter with the International Campaign for Justice in Bhopal to the Board of Directors of the two companies detailing the Bhopal related liabilities of Dow Chemical. We have asked that the information be shared with the shareholders before they vote on the merger as is required by law.”

Nawab Khan of Bhopal Gas Peedit Mahila Purush Sangharsh Morcha said that shareholders of Dow Chemical had not been informed of the liabilities of Union Carbide that they inherited. “As a consequence of its merger with Union Carbide, between 2008 and 2016 Dow Chemical has suffered business losses estimated at 300 million dollars in India and has failed to invest 5 billion dollars by 2015 as it had planned.” he said.

Safreen Khan of Children Against Dow Carbide expressed hope that the US Securities & Exchange Commission would take note of the illegalities in the Dow – DuPont merger and deny approval for the same.