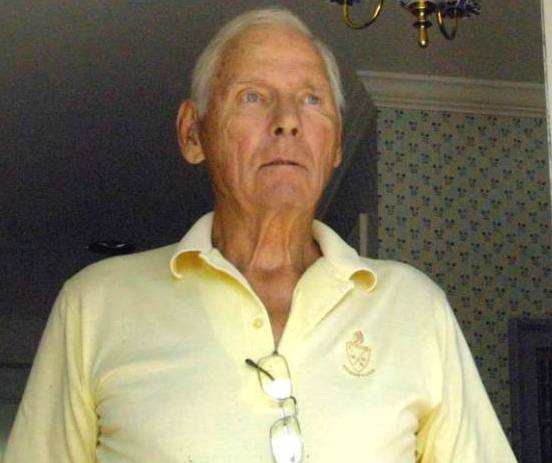 Referring to the extradition treaty of September 14, 1999 between the US and India, the investigating agency asserted that the US is bound by the mutual reciprocity principle of the treaty and is obliged to extradite him.”As per the provision contained in the extradition treaty dated September 14, 1999 between the US and India, reciprocity has been granted for the extraditable offence punishable for a period of more than one year or by a more severe penalty. “The offence involved in under section 304, 326 IPC which entails more than one year imprisonment are covered under the provision of dual criminality as these offences are punishable in India as well as in the USA,” the CBI said in its plea.The CBI moved the CMM court for its Letter Rogatory to the US authorities on the basis of arrest warrant issued against Anderson by the Bhopal Chief Judicial Magistrate on July 22, 2009.Annexing the arrest warrant to its plea, the CBI said the court had issued another arrest warrant earlier on October 11, 2002 “which was not executed by the US authorities and returned back.” Detailing its earlier bids to secure Anderson’s presence here in India to face trial, the CBI said that the Bhopal court had issued summons against him first on December 1, 1987 after filing of the chargesheet by the CBI in this case.As the CBI approached US National Centre Bureau, Washington for service of the summon to Anderson, it was told that the same could be served only through Letter Rogatory.Accordingly, the CBI got a fresh summon issued against him on July 16, 1988 which was sent for service and a report was received from the Embassy of India, Washington saying that the summons have been served to Anderson.For Anderson’s extradition, CBI is also relying on the prosecution’s evidence, proven before the trial court earlier, that the UCC management knew about the Bhopal plant’s structural defect, but ignored it in order to cut cost on the maintenance of its tanks storing highly toxic material. During the protracted trial, the witness had said the maintenance staff had brought to the management’s notice about leaking pipes needing urgent replacement. But they were told to minimise repair costs by welding the damaged pipes rather than replacing them. The management including Anderson has been held responsible for their failure to replace the damaged pipes which allowed water to enter the chemical storage chambers leading to leakage of deadly methyl iso-cyanate gas.