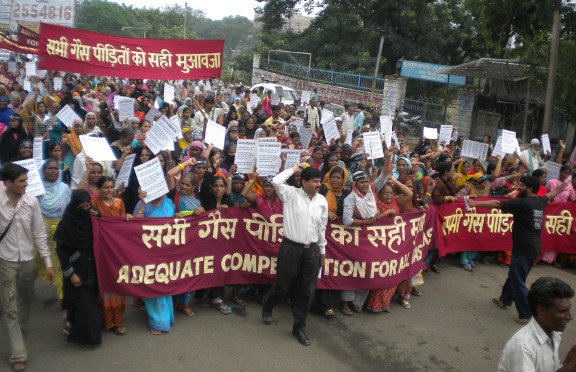 Brought to you by the International Campaign for Justice in Bhopal 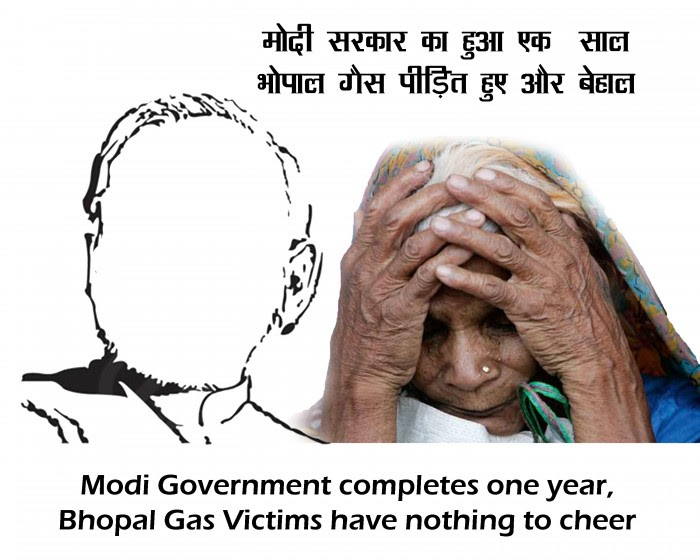 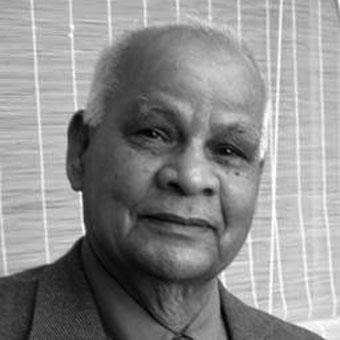 er, pharmacologist, professor emeritus at McGill University, Montreal, passed away on March 22 2015. Please join us in honoring the life of Daya Varma, a long-time supporter of Bhopal gas survivors, who carried out much-needed medical research on the impact of the disaster. You can read about his life and legacy by clicking here.

“Daya inspired as much through his knowledge and talents as through his humility and simplicity. A multi-splendored personality who will be sorely missed by many across the world and especially those in Montreal where he lived half a century and left his mark on many institutions of social relevance. A life truly worth celebrating!” – TK Raghunathan

June 30th 2015 marked the third anniversary of the passing of Ward Morehouse. To read aboutWard’s life as a huma 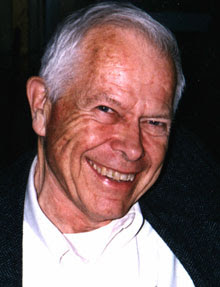 “Ward was a personal mentor to me, and one of the founders of the modern anti-corporate personhood
movement. He was gentle, patient and kind to people, and a fierce and tireless warrior for peace, justice, ecology and democracy. I feel honored to have known him as a colleague, and lucky to have known him as a friend.” – David Cobb 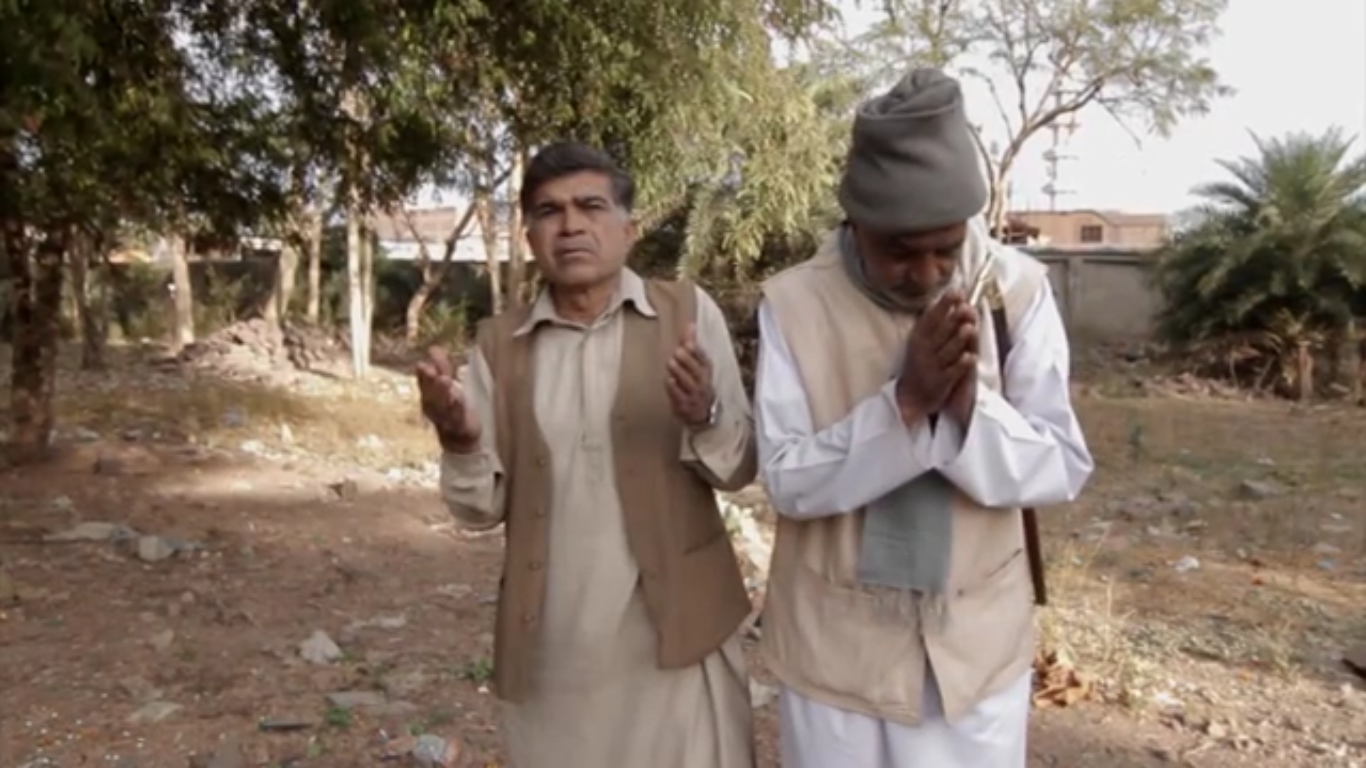 In the early eighties Musharraf Ali bought a video camera to film weddings at his hometown of Bhopal in central India. On the night of December 2, 1984, forty-three tons of toxic gases leaked from massive storage chambers within Union Carbide’s Bhopal plant into the surrounding city, killing thousands overnight. Mr. Musharraf fled with his family and neighbors to safety. Two days later he returned to ground zero in Bhopal, moved to record with his ‘wedding camera’ everything he observed in the first days after the disaster. Fearing arrest and confiscation from Indian authorities, he kept the tapes for over twenty years without showing them to anyone. “Bhopal 84” makes this footage public for the first time.

To apply please email justice@bhopal.net with responses to the following:

As a campaign that works on corporate accountability, we do not accept corporate funding. The Bhopalis need individual supporters like you to sustain their fight for justice. Remember that while many environmental and human rights organizations support the Bhopalis’ cause, ICJB is the only international organization that is led by the survivors and that fundraises to directly benefit the struggle as envisioned by the survivors. Because of the currency exchange value, even very small recurring amounts make a huge difference! Make a tax-deductible donation (in the U.S.) here.