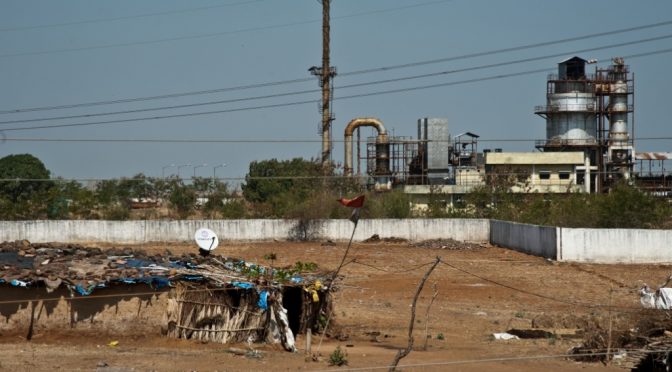 Within the next two months the MP government plans to send 337 metric tonnes of hazardous waste from Union Carbide’s Bhopal factory to an incinerator run by Ramky Enviro Engineers Ltd in Pithampur located 300km from Bhopal.

There are 4 things wrong with this proposed action.

There are 2 important things to be noted here:

The Government of Madhy Pradesh has never clarified why it changed its stance regarding waste disposal at Pithampur and the reason for not opting with the safer and cheaper option of disposal.