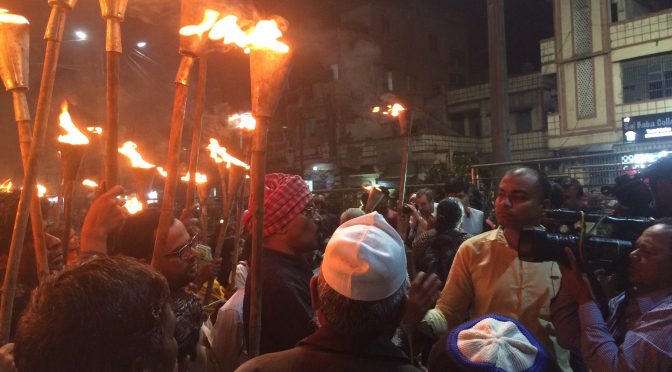 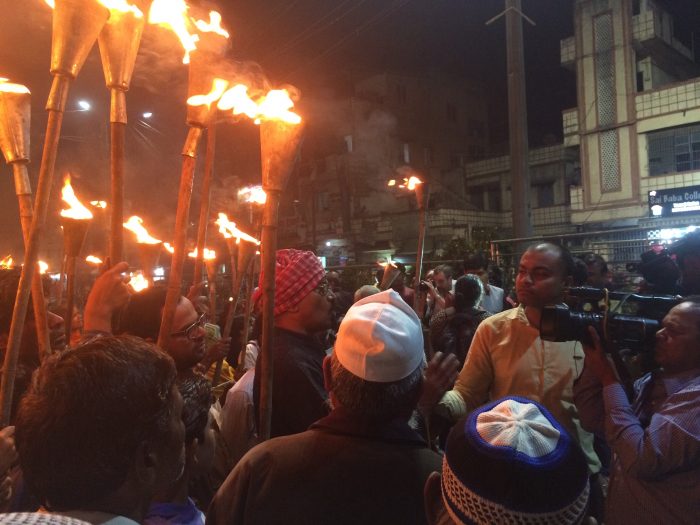 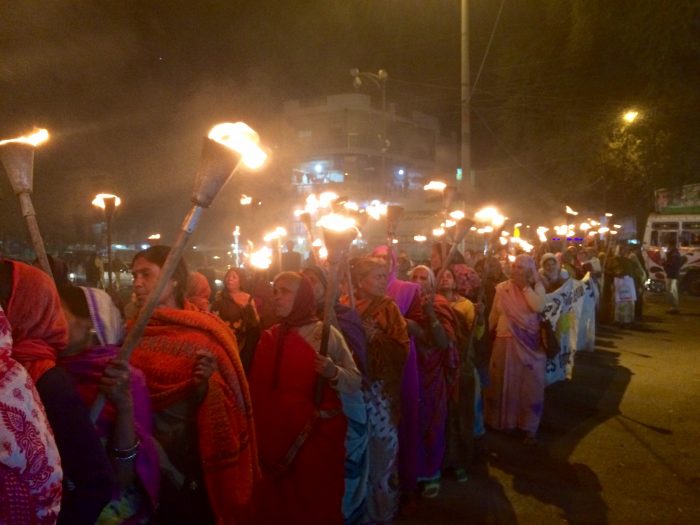 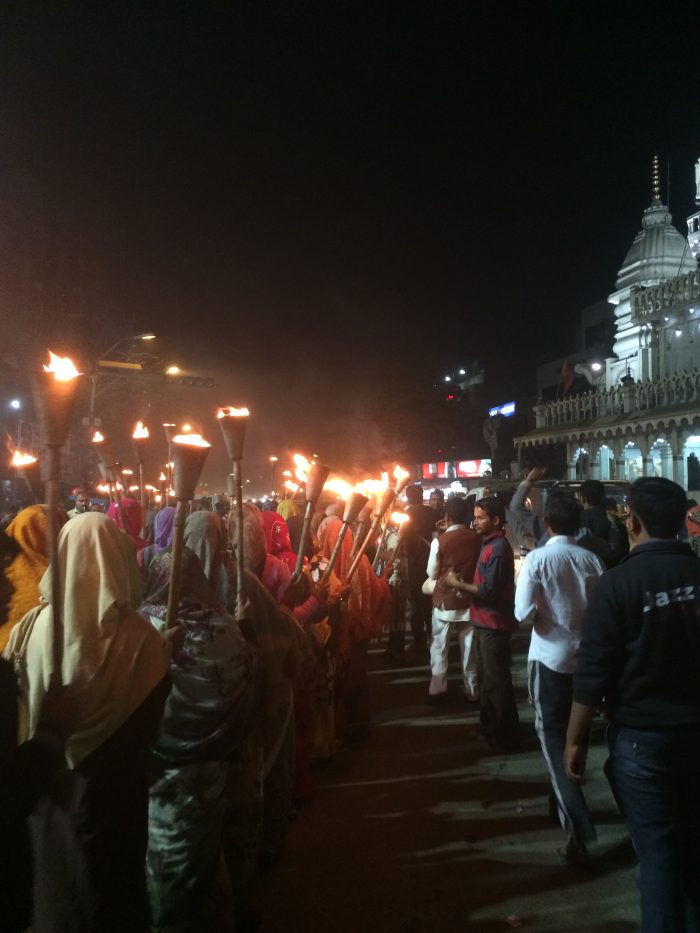 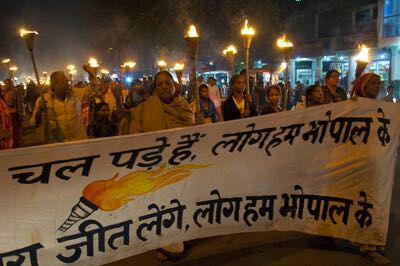 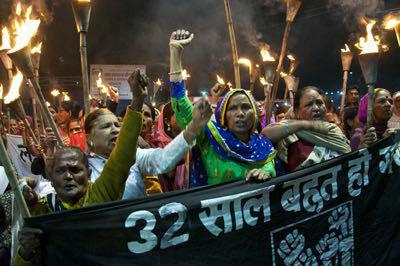 The organizations said that the current government at the centre has surpassed all previous governments in serving the interests of the criminal American corporations. “Dow Chemical’s Indian subsidiary Dow Agrosciences was discharged from the bribery case against them by the CBI last year. This was an open and shut case since Dow Chemical had already confessed to the Securities and Exchange Commission, USA and yet the CBI that works directly under the Prime Minister, let them walk away from the case.” said Satinath Sarangi of the Bhopal Group for Information and Action.