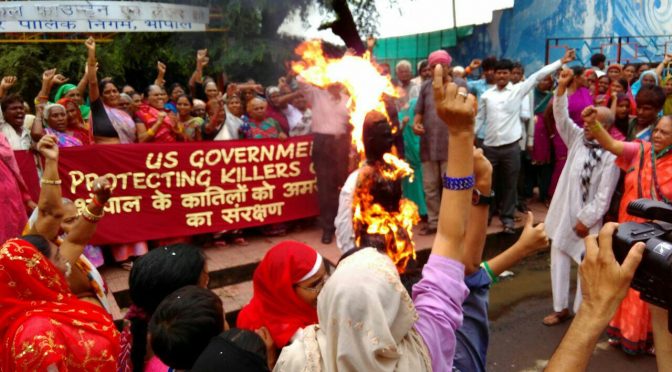 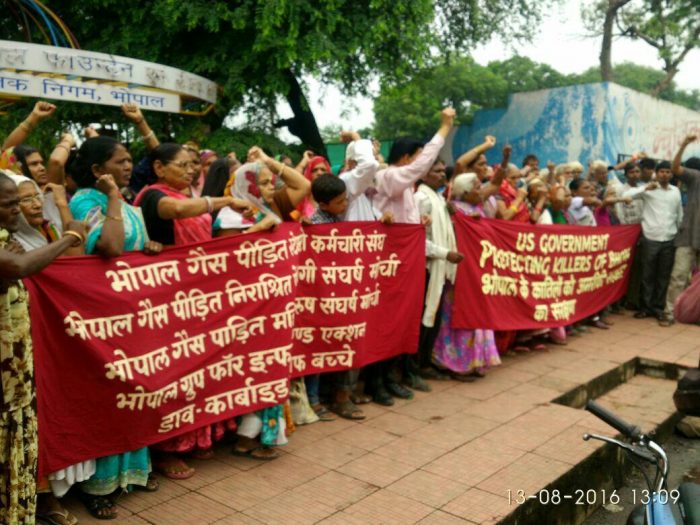 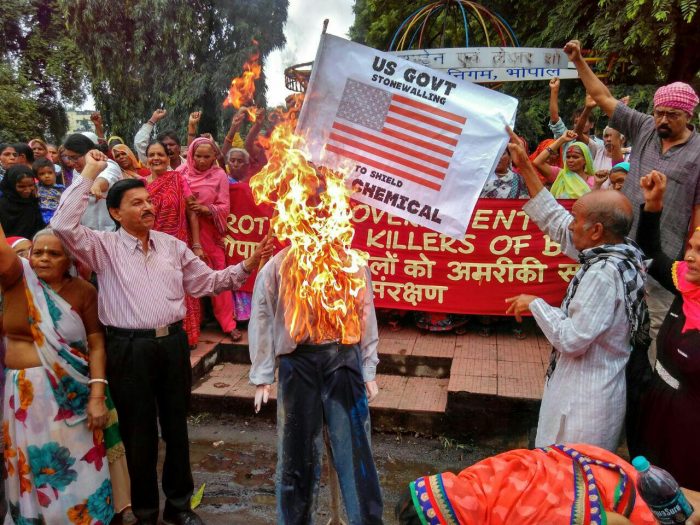 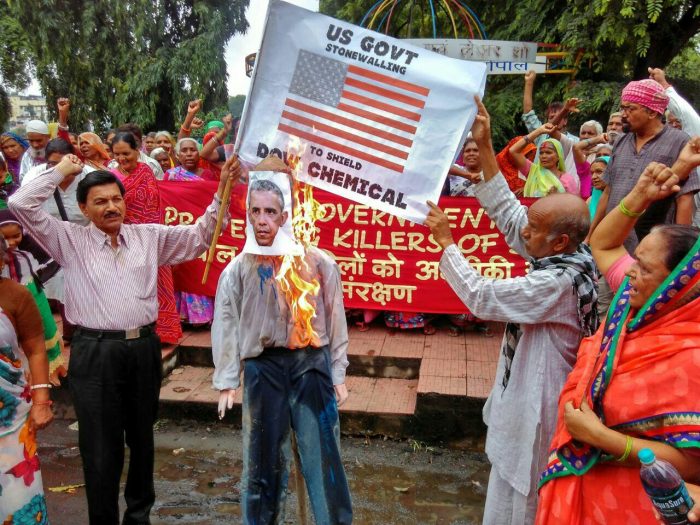 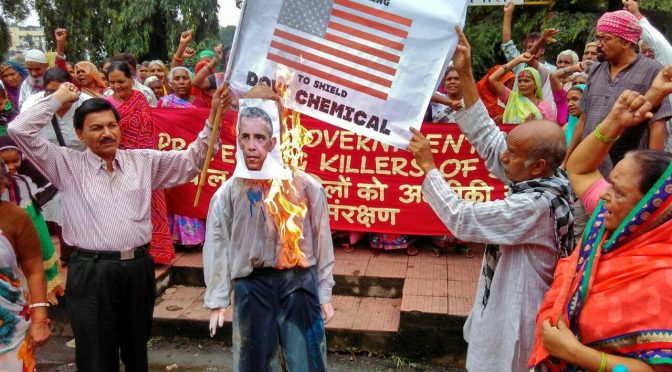 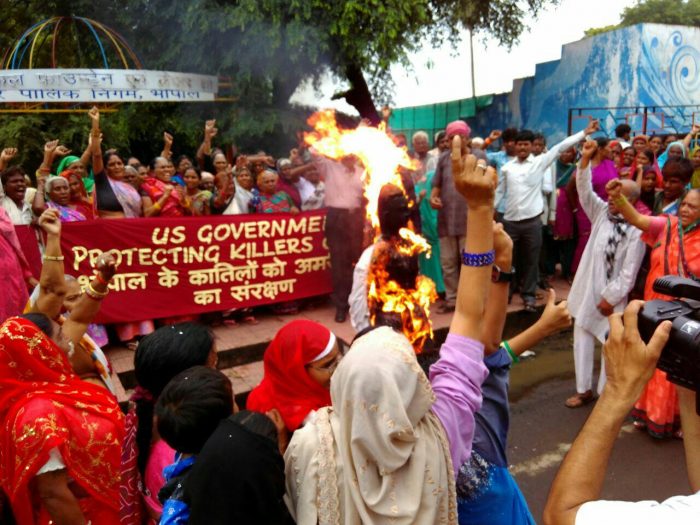 Below are links to recent media coverage of the Bhopalis’ White House petition and the supportive music video by Sofia Ashraf:

END_OF_DOCUMENT_TOKEN_TO_BE_REPLACED

Leaders of five organisations of survivors of the Union Carbide disaster in Bhopal today announced the successful completion of the petition to the US Whitehouse in the matter of the criminal case on the disaster. The leaders are hopeful that in the process of responding to the petition the US Department of Justice will serve the Bhopal District Court’s notice on Union Carbide’s owner Dow Chemical so that it appears in the criminal case on July 13. The organisations said that they have sent a letter to the Prime Minister seeking directions to the prosecution, Central Bureau of Investigation to call for harsher measures against Dow Chemical if it fails to appear on July 13.