The death of Warren Anderson former CEO of Union Carbide who was held responsible for the death of thousands during what infamously incident came to be known as the Bhopal Gas Tragedy, died on September 29.

The sudden death of the controversial figure puts a question mark on the film Bhopal: A Prayer For Rains, the film on the Bhopal gas tragedy featuring Martin Sheen as Anderson which is all set for December release.

In the light of Anderson’s death the film’s ending is likely to be altered.

While no one was ready to make any official statements on the film, off the record a source reveals, “Warren is portrayed as a pure villain in the film. That may have to be toned down.” Apparently, Martin Sheen insisted on playing Warren as an unmitigated villain.

Says the director Ravi Kumar, “Right since the time Martin agreed to play the controversial character and did a secret recce of Bhopal and Hyderabad, he was clear that the character must be shown as purely culpable in the script.”

Says Ravi, “You’ll be shocked to know that I wanted to humanise Warren Anderson’s character and make him seem a victim of an organizational rather than an individual error of judgment. But Martin insisted on playing Anderson as black rather than grey. He argued and protested and made me realize that there’s no point in making a film on such a ghastly human tragedy if we dilute the truth.”

Adds Ravi, “We couldn’t take a legal view in the script, but we have taken a very strong moral stand against what happened in Bhopal.”

Survivors of the Bhopal disaster have criticised a new Hollywood film for misrepresenting the gas leak in 1984 that killed 15,000 people.

The film Bhopal: A Prayer for Rain, starring Martin Sheen, was released in America on Friday to mark the 30th anniversary of the events at a US-owned pesticide factory in central India.

The disaster, which also blinded thousands of people and led to birth defects, remains the world’s worst industrial accident. 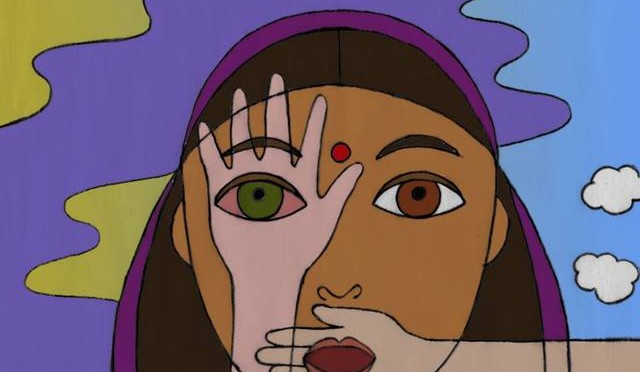