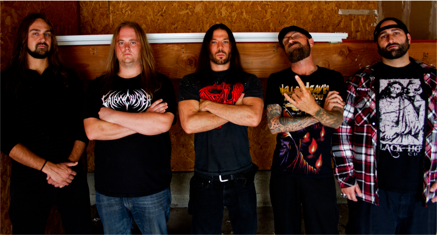 Taipan’s new music video, “White Fog of Bhopal” is a powerful song about the Bhopal Gas Tragedy in India, 1984. On December 3rd at 1am, poisonous gas vapors burst from the Union Carbide pesticide plant, owned by Dow Chemical. The white fog crawled through the city and killed thousands while they slept. More than 23,000 men, women and children died and over 300,000 people have suffered injuries and slow deaths over the years from the incident. The chemicals have soaked into the ground and made the drinking water and soil toxic. Thirty years later, the residents of Bhopal, India are still suffering and living with generations of birth defects, blindness and mental anguish.

Taipan’s video for “White Fog of Bhopal” is an animated music video mixed with live studio appearances by Aaron Rossi, Chris Poland, Tony Campos, Zak Kupcha and Michael Black. Poland, the x Megadeth guitarist contributes to the song with haunting solos, adding a creeping ambiance lacking in modern thrash metal. Aaron Rossi crushes the drums and Michael Black’s vocals are both aggressive and powerful, reminiscent of the darkness and pain looming over Bhopal for the past thirty years.

“This video will shock and educate the metal world, possibly the entire world. Taipan is honored to use their influence and talented members to bring this prolonged crisis to the forefront of the metal world”, -Michael Black

“White Fog of Bhopal” is endorsed by The International Campaign for Justice in Bhopal. The nonprofit will use the video to protest the tragedy and honor the thirty-year anniversary of one of the worst chemical leaks in history.

“White Fog of Bhopal” video was directed by Circulation Media and co-produced by Underground Dead World Productions in Puerto Rico and the U.S. label, Dead Sea Records. “White Fog of Bhopal” is featured on Taipan’s upcoming album, due to be released August 31st, 2015, and is produced by Logan Mader (Butcher Babies, Soulfly, Five Finger Death Punch, Black Oil, Devil Driver), who serves as guest producer on four songs for the upcoming album.

They say knowledge is power, but Taipan’s video “White Fog of Bhopal” will be even more powerful.

The video can be seen here:

For more information about Taipan and their upcoming album release see: www.taipanofficial.com 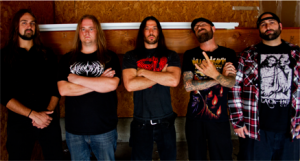 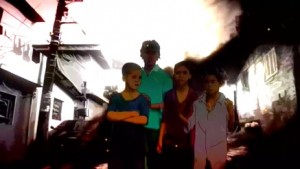 Images from the video: 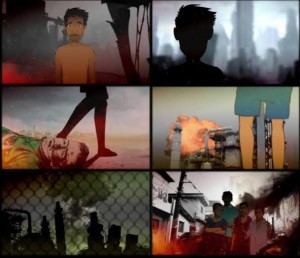 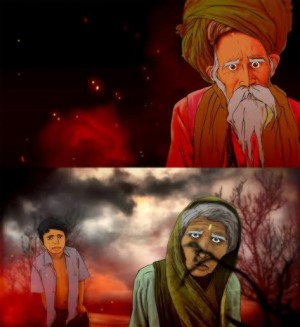