Index of “What Happened in Bhopal” 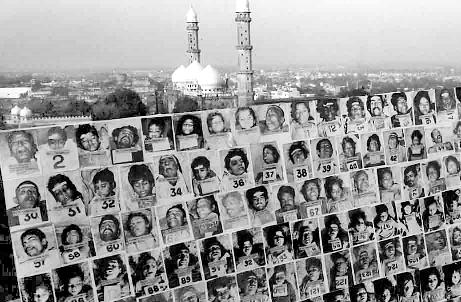 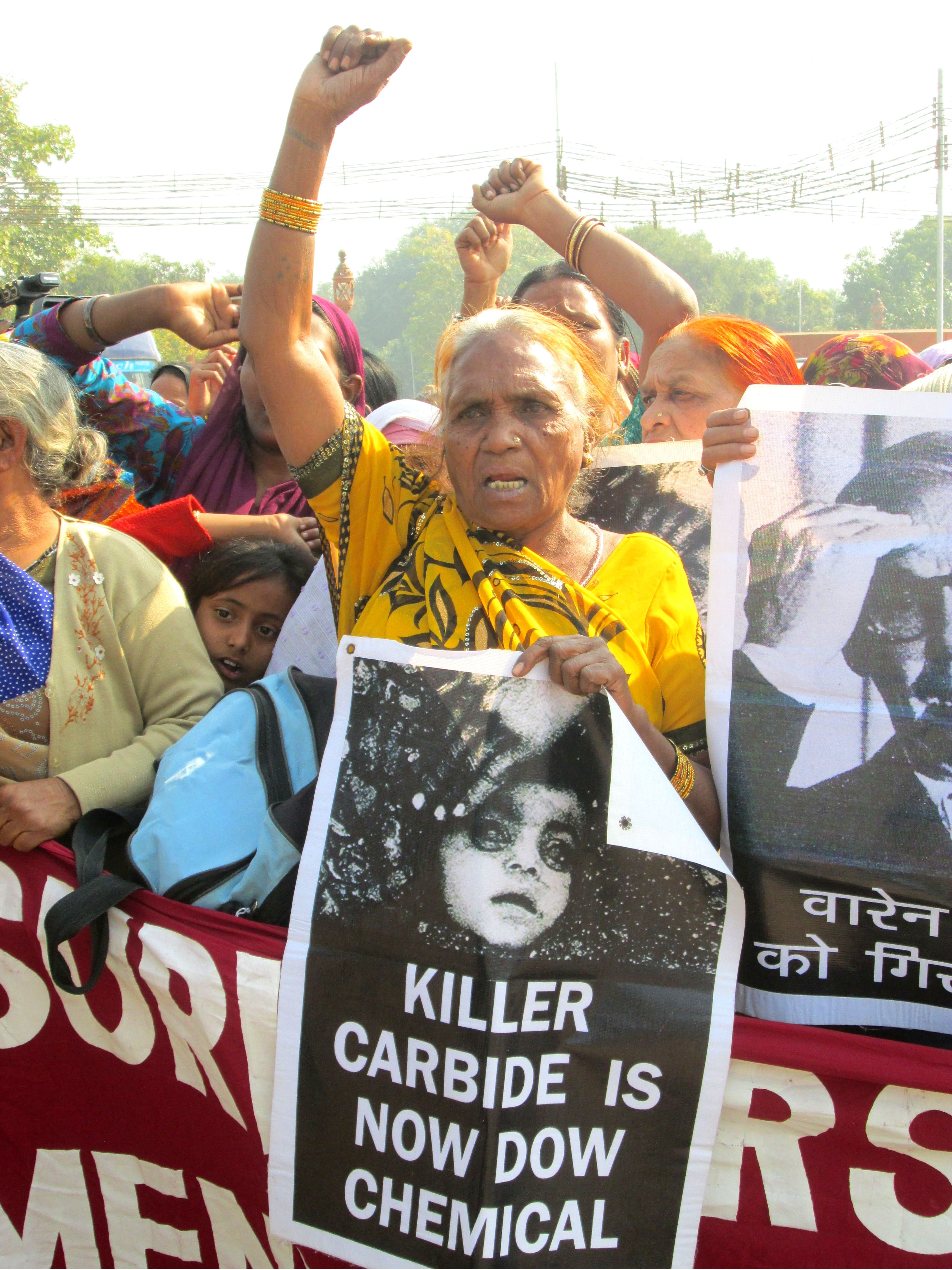