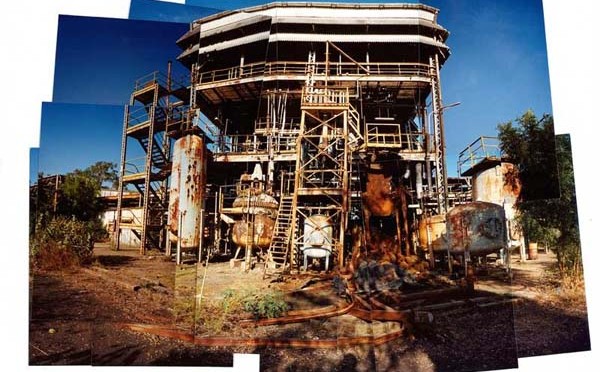 “Carbide has never shown any interest in the condition of its victims. We’ve always known that. Now it seems they know that their factory is poisoning a whole new generation – and they are doing nothing to stop it. People are ill in the communities. Babies are sick. There are many deformed births. It’s as if they really hate us. As if they are trying to punish us for protesting when they gassed us before and killed our families. What kind of people are they to do this?” - Sunil Kumar, who lost most of his family during the original gas leak

The contamination crisis and the 1984 gas leak are two separate disasters with a common core – both were caused by Union Carbide’s recklessness. In order to provide the clearest explanation, we have separated the two: while sections 1-4 of “What Happened in Bhopal?” give a chronological history of the 1984 gas disaster, section 5 is dedicated solely to the history and effects of Union Carbide’s toxic contamination.

The Troubling Rumors of Toxic Waste

After “that night,” the factory was shut down – still full of lethal wastes. People living nearby soon began falling ill, and community leaders voiced their suspicions that the factory was responsible… See also Timeline: Water Contamination & Government Reaction.

The Evidence Union Carbide Doesn’t Want You to See

Study after study demonstrates that thousands of people are being exposed to toxic substances left by Union Carbide – yet the corporation denies it is responsible.

Gassed, poisoned, and ignored by Union Carbide and the Government of India, the survivors decided to fight back – filing  a class action lawsuit in US Federal Court in 1999. See also Timeline: US Court Cases.

The Government of India’s Disdain

Although Union Carbide caused the contamination, the Government of India has done its fair share of covering up evidence and ignoring court orders that would have helped those being poisoned.

A review of how the water contamination is affecting the health of multiple generations.