On January 28th 2020 a constitutional bench of the Supreme Court sits to begin the most important, potentially the most historic hearing on Bhopal for over thirty years.

Shortly after the gas tragedy, India took over responsibility for all legal claims against Union Carbide. Following a US Courts refusal to hear the claims, claims worth $3.3 billion were filed in India’s courts. In 1989 India and Carbide settled these claims for $470 million – less than 15% of the original demand. The amount was upheld by review judgment in 1991.

END_OF_DOCUMENT_TOKEN_TO_BE_REPLACED

For over three decades, several survivor led organizations have been fighting for justice and a life of dignity (proper health care, economic and social rehabilitation and safe living conditions). On the 35th anniversary of the Bhopal Gas Disaster, the survivors have specific demands of the Governments of Indian and USA and Dow Chemical.

END_OF_DOCUMENT_TOKEN_TO_BE_REPLACED 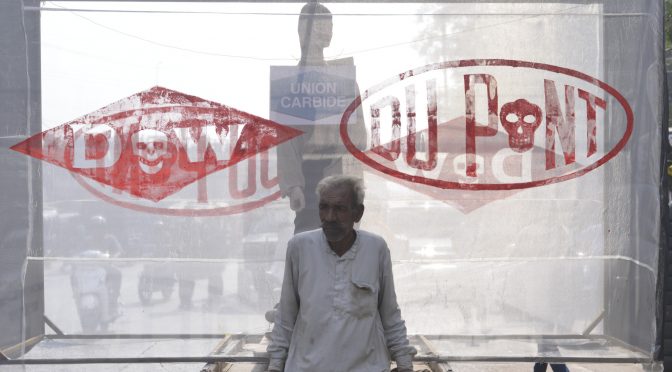 Survivors and allies took out a torch rally marking 34 years since the Bhopal Gas Disaster. The survivors of this on-going disaster still await justice as both the Government of India and Dow Chemical continue to ignore their responsibilities and the ethics they publicly endorse.

END_OF_DOCUMENT_TOKEN_TO_BE_REPLACED

Prime Minister Narendra Modi and the Chief Minister of Madhya Pradesh Shivraj Singh Chauhan have both not given even a single second to listen to the survivors of the Bhopal Gas Tragedy, in their tenures till now. So the survivors are protesting by pleading to life size portraits of both leaders to hear their demands. The protest will be held across the city of Bhopal in the run up to the 33rd anniversary of the Tragedy.

Below are two videos from the first day:

END_OF_DOCUMENT_TOKEN_TO_BE_REPLACED 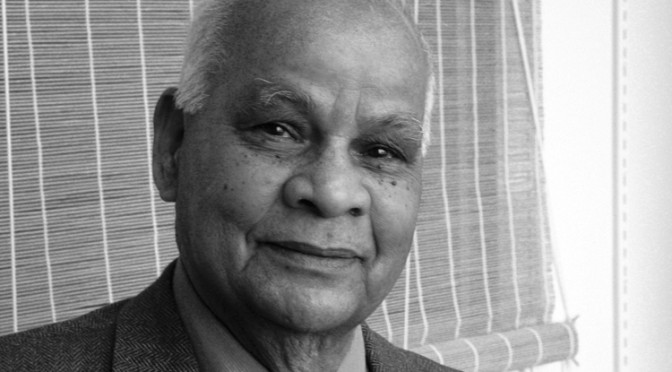