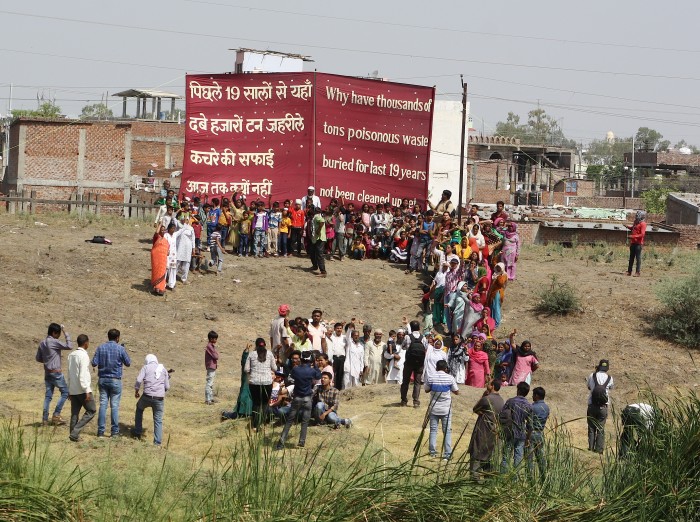 END_OF_DOCUMENT_TOKEN_TO_BE_REPLACED

On the occasion of World Environment Day residents from the neighbourhood of Union Carbide’s abandoned factory in Bhopal demonstrated against the Indian government’s failure in removing thousands of tons of poisonous waste for the last 19 years. Hundreds of residents stood in the form of a question mark and held a banner atop the mound below which the hazardous waste lies buried. The demonstrators said that the question mark was meant to signify the many unanswered questions about the ongoing contamination in an area greater than 20 square kilometres. 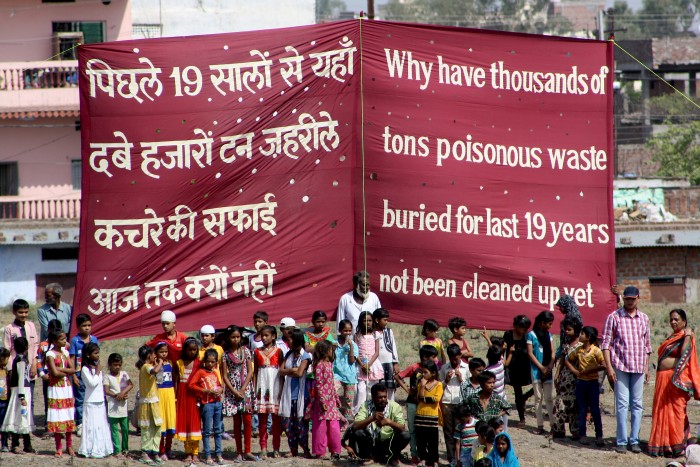 END_OF_DOCUMENT_TOKEN_TO_BE_REPLACED

Letter to MOEF Minister on Bhopal 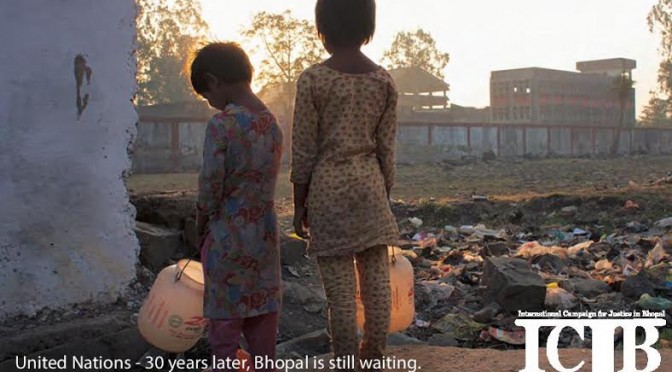